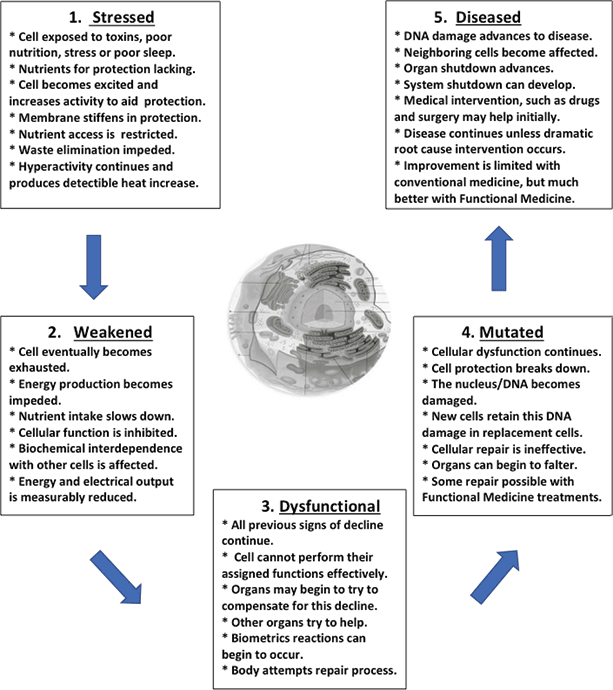 Charles K. Bens, PhD is an author, speaker and wellness consultant specializing in the prevention and reversal of chronic disease. He is the founder and president of Healthy @ Work, Inc. a wellness education and consulting company focused on improving the health of employees. The company provides workshops on a wide range of health topics. He has written nine books including Healthy at Work: Your Pocket Guide to Good Health, The Healthy Smoker: How To Quit Smoking By Becoming Healthier First and over 200 articles. Dr. Bens lectures all over the world on organizational change and improvement as well as on wellness and health improvement. And was selected by Ottawa Regional Cancer Foundation as the Vail Visiting Professor for 2013.