Ketamine's effectiveness is touted as a sedative, amnestic, mood-altering, and painkilling drug, but it is also now being used as a chemical receptor at IV infusion therapy clinics like Lone Star Infusion to successfully treat patients who suffer from depression and anxiety.

Most notably for patients who have treatment-resistant depressive disorders, Ketamine has proven to have a safety profile that allows patients to overcome symptoms temporarily with just one treatment. Is Ketamine the answer to depression and anxiety. For treatment-resistant patients, researchers are supporting this conclusion.

Early Ketamine Uses
Ketamine was first used as an anesthesia. Milder dosages were also found to relieve the pain of military men and women and reduced their dependency on addictive analgesics like morphine. Because of its potency, Ketamine quickly grew a reputation as a hallucinogenic party drug, which brought more attention to suitable usages. As Dr. John Abenstein, of the American Society of Anesthesiologists notes, Ketamine is a miracle drug1 when in the appropriate hands.

It is the access to this medical miracle that people suffering from dissociative disorders seek most often at IV infusion therapy clinics nationwide where Ketamine can be administered safely.

As more patients have turned to Ketamine for severe depression and anxiety, researchers looked for additional ways that this drug could assist patients with treatment. While Ketamine is too potent for FDA approval, Esketamine, a by-product, just gained approval to treat depression.

Ketamine remains the most favored treatment for depression and anxiety when given during IV infusion therapy. Newly released studies also show that Ketamine is so effective that it relieves symptoms of depression in hours2. Moreover, patients receive their treatments in medically controlled environments, so it is safer than other drugs used for dissociative disorders. It's also less addictive as patients require only one Ketamine treatment a week, although doses differ.

Ketamine Advancements
People who suffer from depression and anxiety generally had to use antidepressant prescriptions, but they often either took weeks to work or were not effective at all. Ketamine is fast-acting, so patients receive quicker relief from symptoms.

While there is much more researchers want to learn about Ketamine, they are sure the drug is unlike any on the market as people receive its benefits as it begins to leave the body rather than building up to be effective. 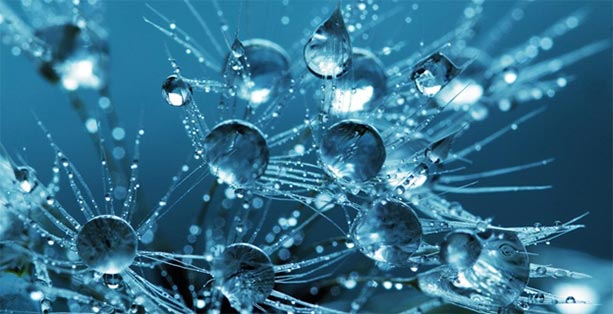 Scientists at the National Institute of Mental Health theorize that Ketamine, when given through IV infusion therapy, forms new nerve cells in the part of the brain that controls mood and emotion3. For someone who is suffering from severe depression or is suicidal, access to Ketamine would be far better and faster a solution to reduce symptoms than antidepressants, which is why the medical community has responded so favorably to these scientific findings.

Ketamine has a half-life of about seven to eleven minutes, which makes it highly effective as a pharmacokinetic. It takes only about a half-hour when injected intravenously to appear in the bloodstream as well Ketamine also delivers dissociative anesthetics benefits on opioid receptors, so the drug successfully works like medications that treat depression and anxiety. Ketamine is also a potent sedative and analgesia, so it leads to a cataleptic-like response. 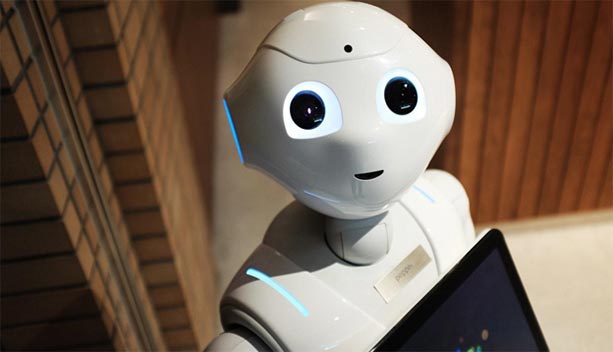 Depression
There are more than 16.2 million Americans who suffer from at least one depressive episode annually. A person who experiences depression for more than two years is medically termed as suffering from severe depression, which Ketamine has successfully been found a viable drug option for treating long-term depressive disorders. While depression affects people of all ages, it is more prominent among teens and adults.

Depression is a treatable disorder that affects how a person thinks, acts, and feels. It also causes symptoms like mood deviation, feelings of sadness, insomnia, appetite fluctuations, loss of concentration, abnormally delayed movement, fatigue, feelings of insignificance, or suicidal thoughts. The continuous presence of these symptoms must last for more than fourteen days before a medical professional can diagnose a patient.

Anxiety
About forty million Americans suffer from anxiety disorders, yet only about a third of these people actively are receiving treatment. There is some belief that of those who do not seek treatment, there is a belief that anxious feelings do not always rise to professional oversight. It is when these feelings become abnormal and trigger harmful behaviors that people require medical intervention, which has boosted Ketamine usage.

There is a definitive difference between a person with mild anxiety who processes behaviors and emotions and someone with severe anxiety as it can affect one's day-to-day living. When a person has an anxiety disorder, he or she experiences elevated feelings of nervousness, uneasiness, fear, and concern that is sometimes termed as fight-or-flight reactions to stressors like social, familial, or financial issues.

The symptoms of these conditions often overlap, such as fatigue or inability to concentrate, so Ketamine IV infusion therapy is considered a better form of treatment than antidepressants.

Ketamine is used worldwide because of its low side-effects and treatment versatility. About 90% of patients globally have access to Ketamine as well making it a highly reliable drug. It also has a minimal rate of user complications for sedation, anesthesia, and analgesia that suggests it is safe when administered by practitioners in medical settings. Ketamine also has been found to reduce dependency on opioids by up to half4, which validates its curative properties significantly.

As the IV infusion therapy procedure has a safe and reputable user profile, more patients today are opting for Ketamine to treat depression and anxiety, which is leading to additional benefits.